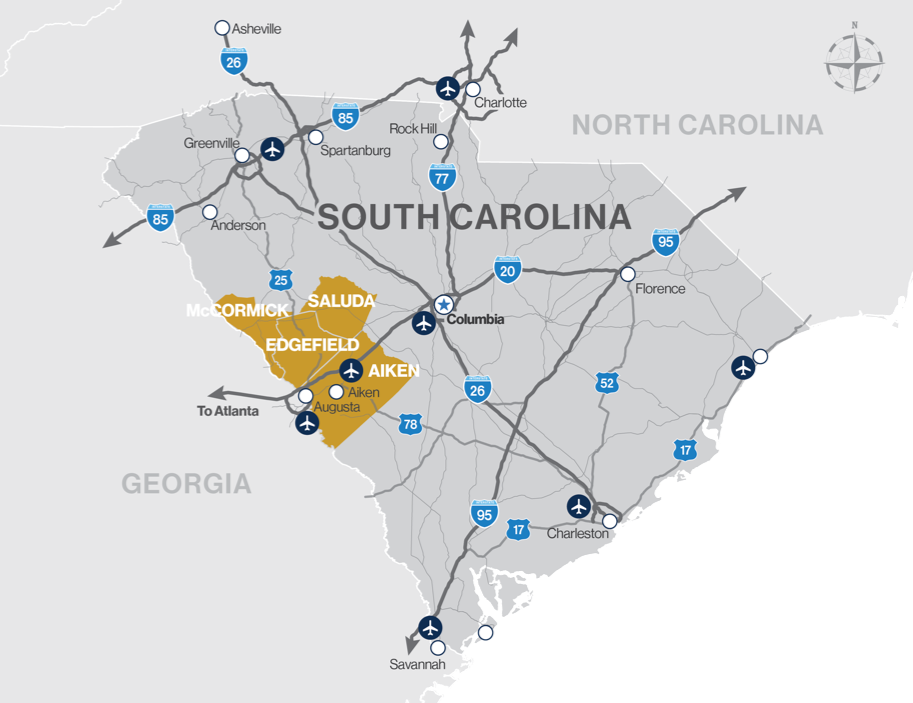 The Western SC region offers residents the charm and simplicity of small town life with big city amenities like shopping, cultural arts, state of the art healthcare and many outdoor activities. In addition, with an annual average temperature of 63 degrees, there is a beautiful climate in which to enjoy it all. 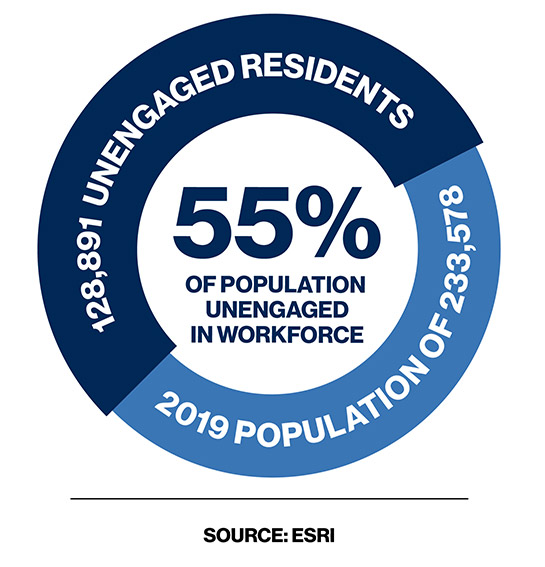 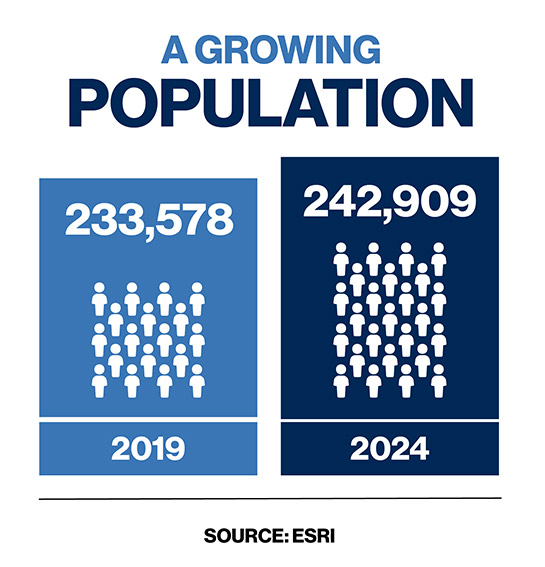 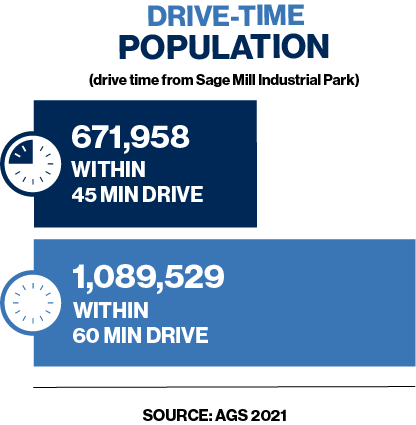 The total population covered by the four counties in the Western South Carolina Region is 222,469. The median age is 41.55. 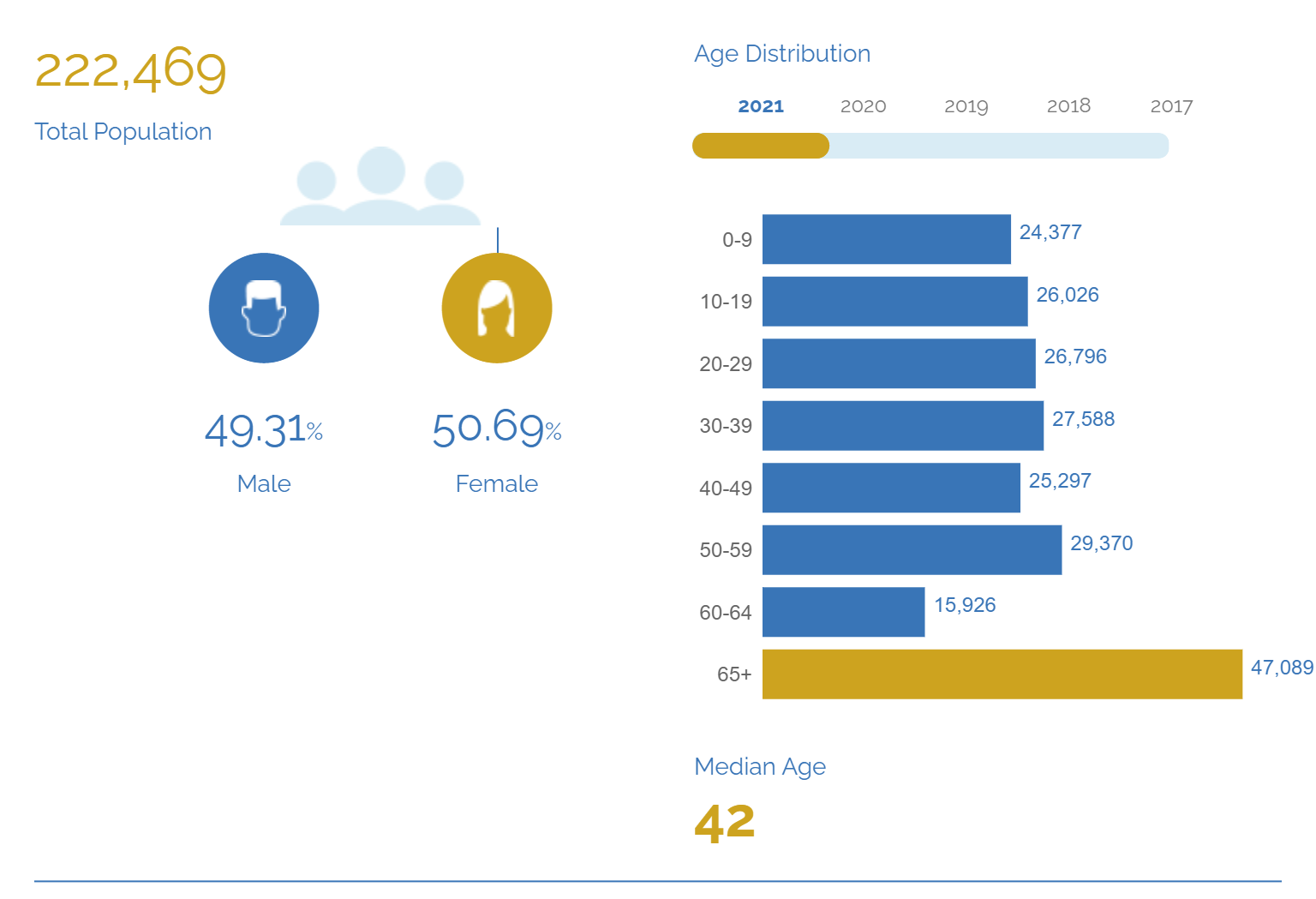 Western South Carolina Region has a labor force of 103,110 people.

Households in Western South Carolina earn a median yearly income of $53,075. 35.87% of the households earn more than the national average each year. Household expenditures average $58,061 per year. The majority of earnings get spent on Shelter, Transportation, Food and Beverages, Health Care, and Utilities.

How do people spend most of their money? 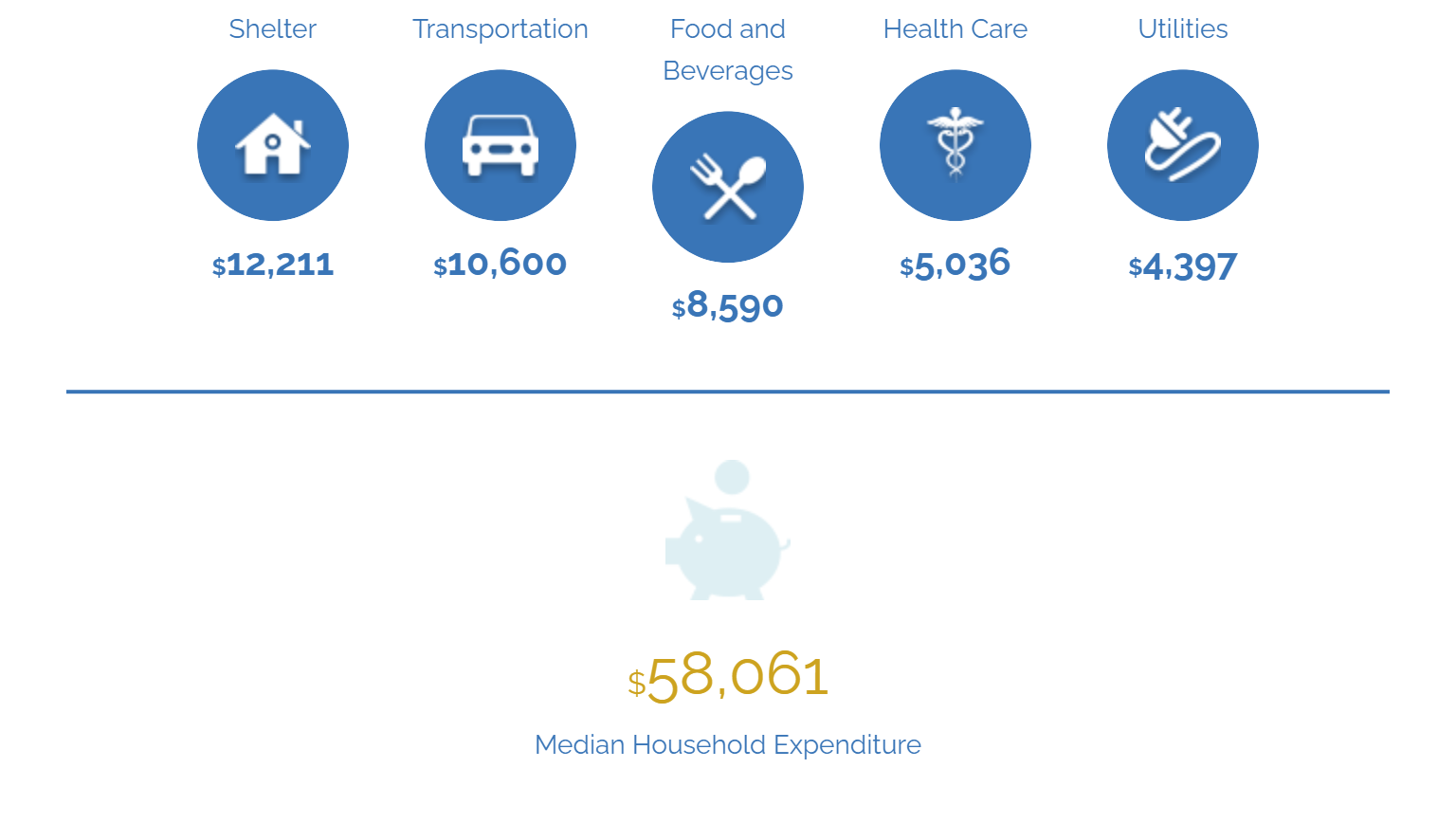 There are 50% more households who own their homes than there are renters. 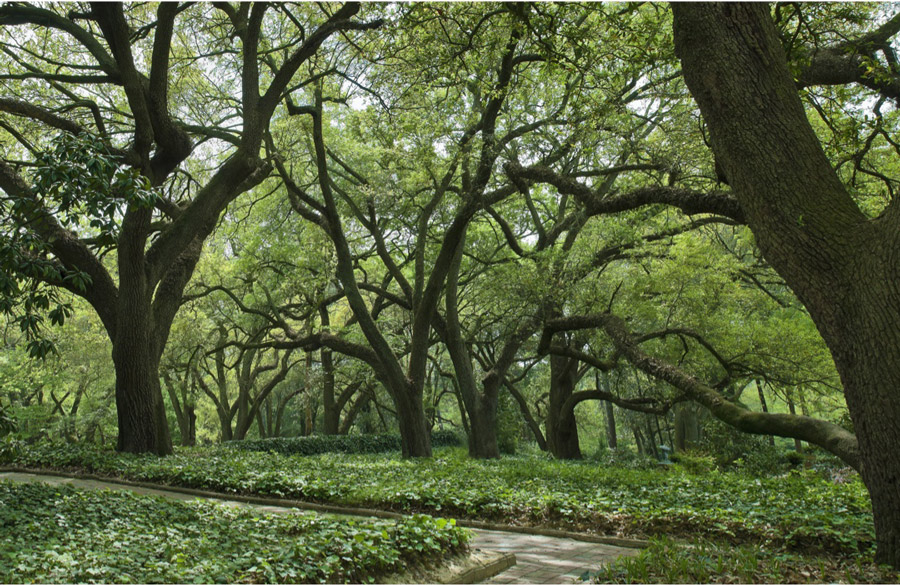 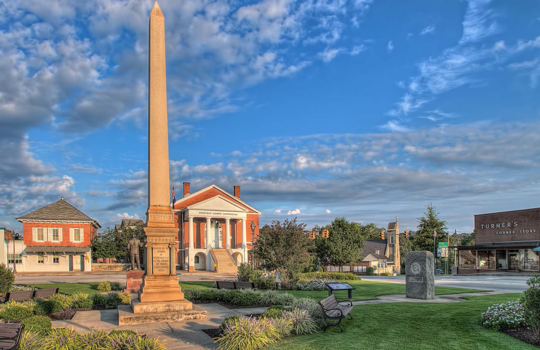 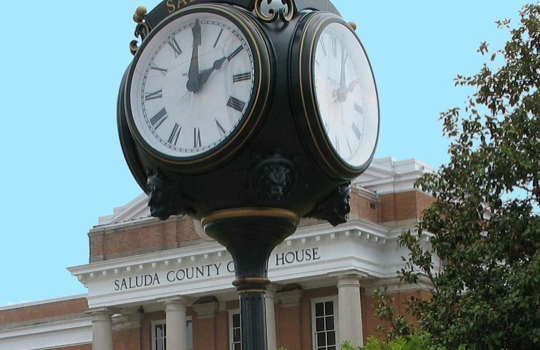 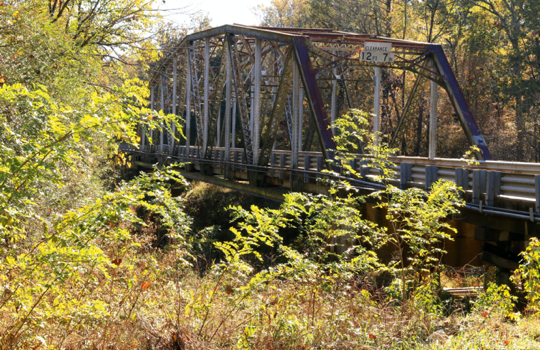 If you’re thinking about bringing your business to South Carolina’s Western region, we’re ready to accommodate you with a broad variety of existing facilities and ready-to-build sites.

When you’re competing in the global marketplace, connectivity and fast access are critical. The Western SC’s location will put your business at the heart of a very fluid transportation grid, no matter which modes are important for you.